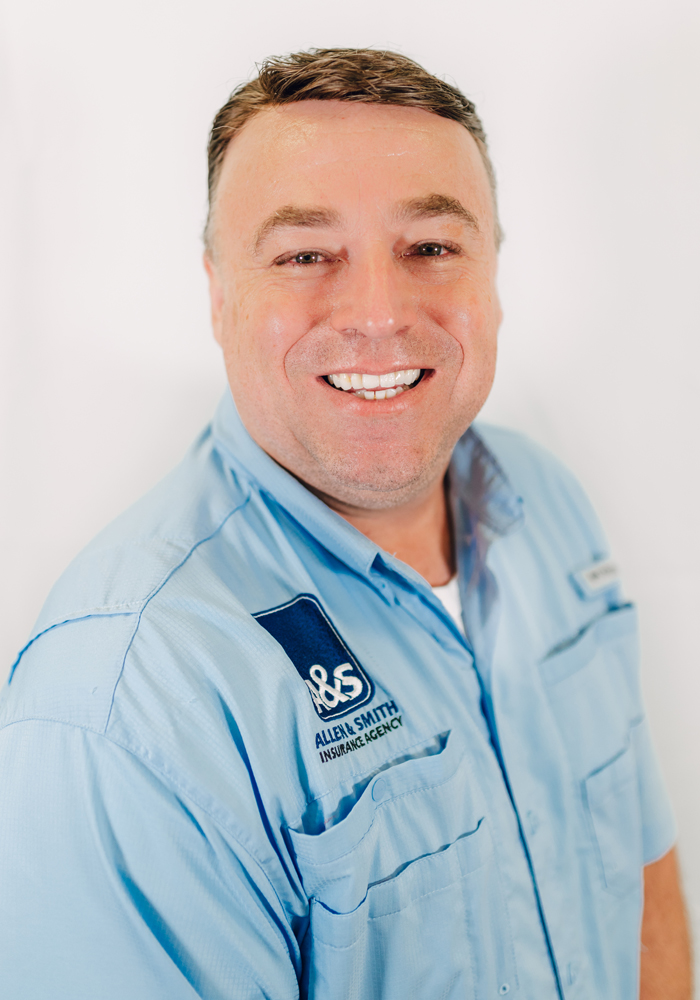 Mark has served as the Co-Owner and Executive Vice President of Allen & Smith Insurance Agency 1992. He is a native of Bay St. Louis, MS where he graduated from Bay High School in 1985. Mark also his eagle scout merit with the Boy Scouts of America in 1985. After Bay High Mark attended Pearl River Community College and then graduated from the University of Southern Miss in 1990. Mark is a part of the CCA, Sons of the American Legion, Independent Insurance Agents Association, and a Life member of Mississippi Wildlife Federation. Mark is also the Vice President of Gulf Coast Sportsman Club.

Away from the office

In his free time, Mark loves to hunt and fish in the Mississippi Sound. Mark has 2 sons.