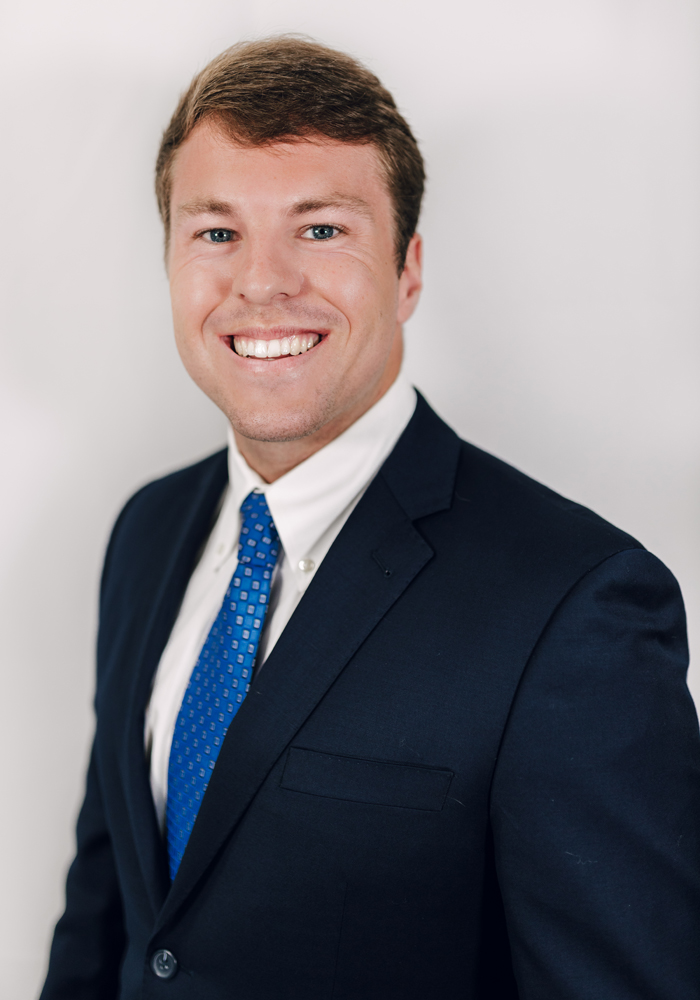 Carter Allen is a native of Gulfport, MS where he graduated from Gulfport High School in 2016. After Gulfport High, he attended Mississippi State University where he graduated cum laude in 2020 with a Bachelor of Science degree in Industrial and Systems Engineering with a minor in Mathematics. He then went on to pursue his Masters of Business Administration with a minor in Marketing, also at Mississippi State University, in 2020-2021, while working part-time with the A&S team. During his time at Mississippi State, Carter served as a student ambassador for 3 years, as president of Lambda Chi Alpha fraternity in 2019-2020, and as the Center for America’s Veterans Graduate Assistant during his MBA program. Carter joined the company in 2015 and has worked part-time during his time in Starkville, MS. He chose the insurance industry, because he wanted to give back and help protect the community he was raised in.

Away from the office

Outside of the office, he loves to be in Starkville, MS for college games or out on the Mississippi Sound at the islands. He loves to travel new places and meet new people. He also enjoys doing CrossFit and exercising along the beach.